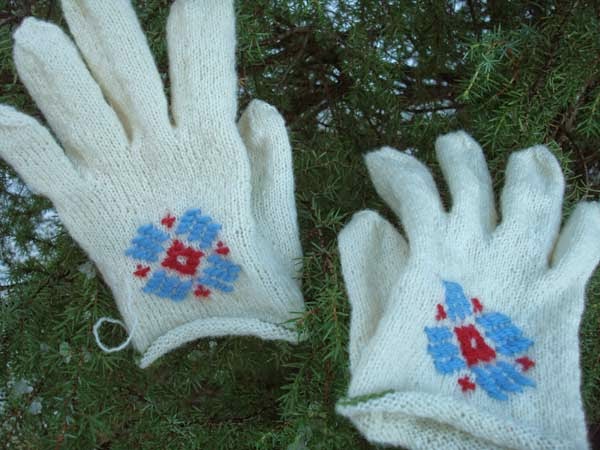 Remove the crocheted thread from the start. At the same time put the sts on 4 needles. 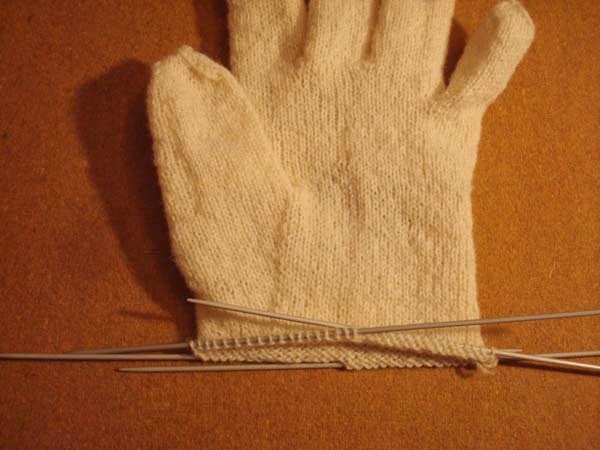 With MC knit one rnd and purl one rnd. 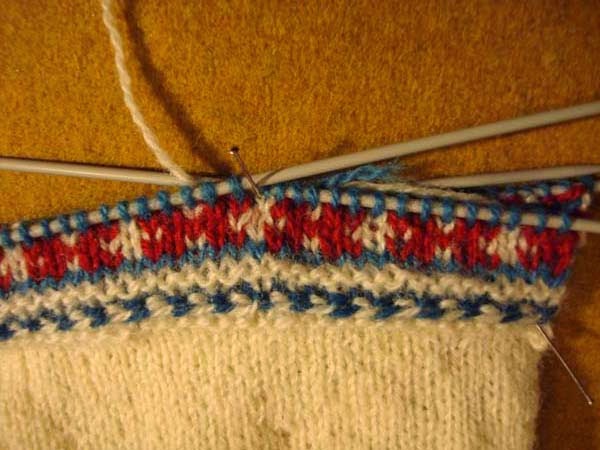 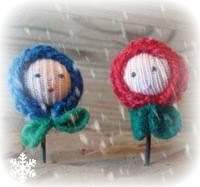 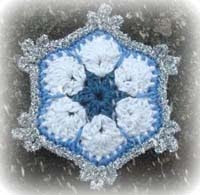